I bought a GoPro Max to upload some imagery and record where bike racks are in my city. I uploaded a sequence or two from my phone two weeks ago, then uploaded some sequences from my rides.

It’s been a week and I’m still not seeing any traffic signs or object detection in the newer sequences. Here’s the problem sequences:

In the sequences I uploaded from my phone, there’s almost no object detection except for very inaccurate ones. For example, this pole is completely incorrect: 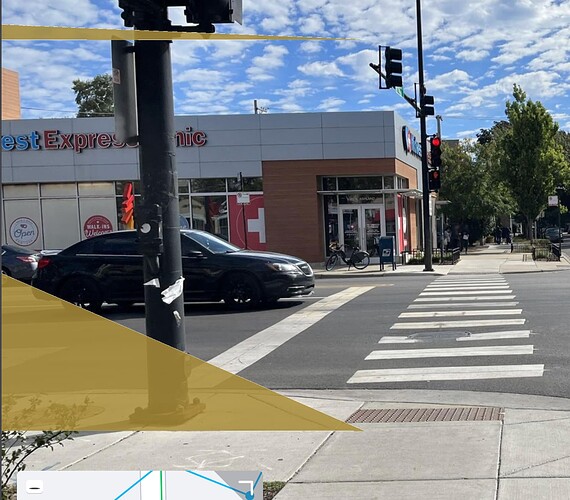 And this crosswalk is wrong: 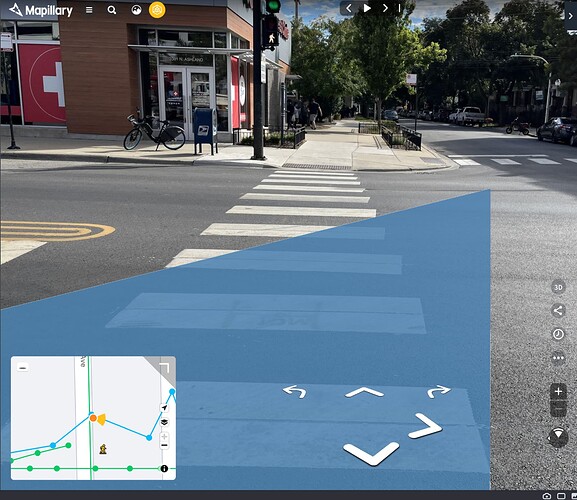 What’s going on? Did I forget to do something when uploading?

I second this post. No object detection in my last few uploads, which were published on Sep 25th…

Hi, bumping this. Can anyone on the Mapillary team help debug this?

Same here, no traffic signs detected on a previously unmapped road I uploaded over 3 weeks ago. 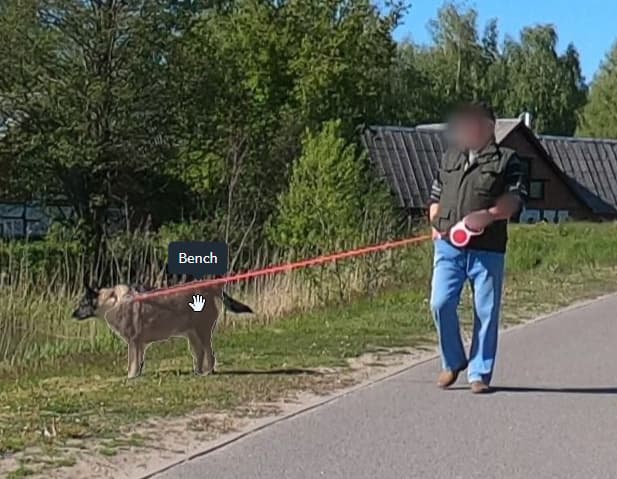 Hi folks, I messaged Mapillary support and got this response:

In this case, processing is likely just delayed. Objects should show up in a few days/weeks. Some background: During initial processing, we basically process data in the order it was uploaded, because every uploaded sequence can be handled completely independently. For continuous processing (3d alignment+map object generation), this ordering is relaxed a bit. During 3D alignment, we not only need to process new data, but also nearby existing data to make a uniform 3D model of an area. Simultaneous dense uploads would cause memory overflows in parts of the pipeline if we would process strictly by upload time – that’s why we cut the world into a grid and only take the oldest X uploads per grid tile. This helps the pipeline to ingest even dense areas (piece by piece), but it also means that processing can be delayed in certain areas.

I’m gonna give it another few weeks and see if it updates. I uploaded a lot of imagery (at least 10 gigabytes worth I think) so I definitely understand that it could take a min to sort through. Also I can still map with the pics while I wait.

Why do some clearly detected traffic signs not show up on the map?