As a beginning test, I uploaded a couple sets of sequences collected on two separate days. Both days, the same roads/directions were covered (with the addition of an additional road on the second day). It appears now that all sequences have been processed by Mapillary. I’ve noticed that the second day’s sequences are no longer displayed on the map. You can still select the sequences on the right of the app (under your profile), but no track is displayed… 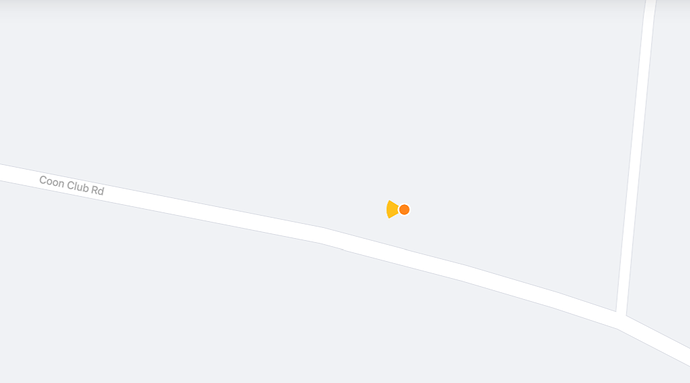 So what’s the story here? Were the sequences rejected? If so, it wouldn’t surprise me. There were some issues with some frames in each sequence - the sun/lighting, glare, angle of the camera etc.

Just trying to understand how this thing works and what to expect from it.

This problem often happens: even if the “Map Update” indicator is green, the map is not always up-to-date. Probably you have to wait some days, or the Mapillary people have to kick their processing chain.

Ok. But what was odd was that the tracks/sequences where showing up on the map before, and then were suddenly removed/disappeared. I believe this occurred after the “Map Update” processing was finished.

Happened to my recent upload work as well. Track started off “white”, went the usual green then vanished maybe a day later. I expect them to magically reappear within a week or two.

My understanding of how it works is that there’s a map of all the sequences that everyone can see, plus each user gets an additional overlay of their newly uploaded sequences. Thus when you look at the map, you get a pretty up-to-date view of where you’ve been. Nice idea.

The overlay is specific to a user, and you only seem to get it if you’re logged in. Other users won’t see your new sequences on the map until the main map updates.

So what seems to happen is:

As usual, patience is required.

The overlay is specific to a user, and you only seem to get it if you’re logged in. Other users won’t see your new sequences on the map until the main map updates.

You can see “unfinished” tracks from other users simply by using