Waymo is apparently doing this: 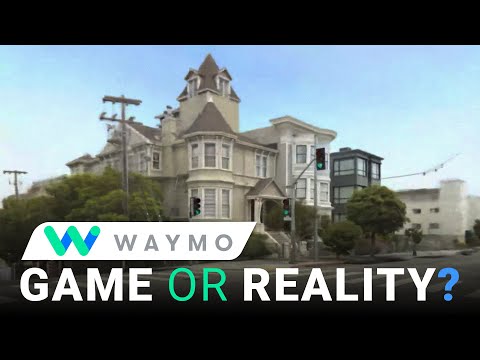 With facebook and Meta pouring such a huge amount of money into VR, I cannot imagine mapillary not trying this kind of stuff internally?

Nice, but they (Waymo) use regular cameras and 3D LiDAR sensors. At least that’s what you can read in the internet

‘regular’ yeah, but they also use like 8 of them on their car. Creating a 360.
And 3D lidar isn’t exactly normal either. it’s special multi thousand dollar hardware with very complicated software.

Meanwhile Mapillary is actually able to do this stuff with just regular imagery.

Mapillary can create these point clouds if they have enough non-360 imagery as well btw. It’s not like 360 is required. But I think it’s probably better for their algorithm.

I am not an expert in this, but it kind of feels like there are some low-hanging fruits waiting to be picked. For example, Mapillary apparently currently doesn’t really combine multiple sequences, as can be deduced from this: Point clouds, are they coming back? - #16 by enteq